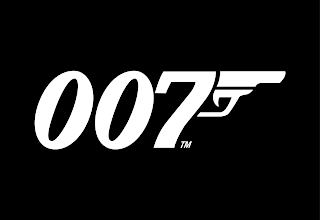 Throughout the 1962 classic Dr. No and Sean Connery’s first portrayal as agent 007, everyone’s favorite secret agent has a tool kit or rather “cool kit” ranging from his looks, his Bentley and his “shaken not stirred” drink of choice to immortalize the ever so slick James Bond. While the accent and custom-made cigarettes don’t hurt, the most beguiling of his attributes remain his prowess with a pistol and ability to dodge the ample assassination attempts on his life. Ursula Andress, the original Bond girl plays Honey Ryder, the racially ambiguous Jamaican castaway, who introduces us to the motif “Underneath the Mango Tree”. She also highlights one of the key criticisms to Sean Connery’s Bond. After escaping the slews of Dr No’s locally employed native assassins, Bond snaps the neck of last straggling gunman to protect himself along with Honey and Quarrel (John Kitzmiller). Honey’s look of disgust highlights the point: If Bond is the good guy why does he kill people?

Part of the allure of a Bond movie is the suspense. The viewer has to believe in  Bond’s mortality to appreciate the action of the film. In one of the best scenes of the film and of Dr No’s best assassins, Bond remains painstakingly still to avoid the bite of a venomous spider. The cinematography of the scene is top notch with the score perfectly in time with the suspense. The legs of the tarantula crawling across Bond are alone enough drama for the whole film. Bond’s fear and immediate reaction to the spider crawling off makes us believe it too.

When Professor Dent (Anthony Dawson) attempts to assassinate Bond, 007 doesn’t bat an eye, anticipating the attack and guns down the professor: twice for good measure. It’s ruthless, but highlights the cunning of Bond. He’s has the foresight to outsmart his enemies.

Though Dr. No is the first installment of the franchise spanning twenty six films, some argue that Bond’s suave demeanor could be closer compared to “regressive masculinity” and hsi traditional persona verges on dated. Most James Bond films follow the same formula: car chase, Moneypenny, M, exotic location, woman, villain…etc. As the Bonds have evolved the standard  protocol for what Bond represents has remained consistent. In Joshua Rivera’s article, “It’s Time To Kill James Bond”, he proposes a solution to his quandaries with Bond. Though he admits no franchise is ever truly completed he believes that that “, if James Bond dies for the first time in half a century, it would give those in charge of his story the chance to think real hard about how they would bring him back—to build a better Bond, and a franchise worth caring about.”

Dan Stewart and Marrill Fabry’s feature in Time magazine, “The 370 Ways to Die at the Hand of James Bond”, analyzes the demeanor of different Bonds, exploring how some Bonds were more lethal than others. Over the course of the series, James Bond assassinates a whopping 370 people with Pierce Brosnan topping the list as deadliest Bond with 27 kills. The article recounts some of his most impressive kills including eaten by piranhas in You Only Live Twice, poisonous octopus to the face in Octopussy and crushed by a bust of Duke Wellington in The Living Daylights. If some of the most successful Bond movies contain the most action and entail a lethal Bond, it calls into question what we as viewers are looking for out of Bond movie.

Bond is supposed to be the embodiment of masculinity. He’s a caricature of the perfect man and Sean Connery is the prototype. Any woman would want him and any man would want to be him. He’s slick and seemingly faultless, but in my experience with heroes perfect can be overrated. Dr No avoids the vulnerable aspects of Bond’s personality, but Sean Connery introduces the world to the perfect man, a killing machine, Agent 007. 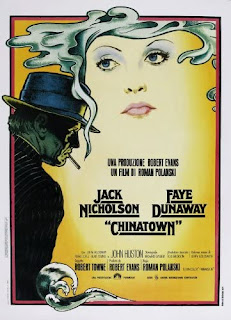 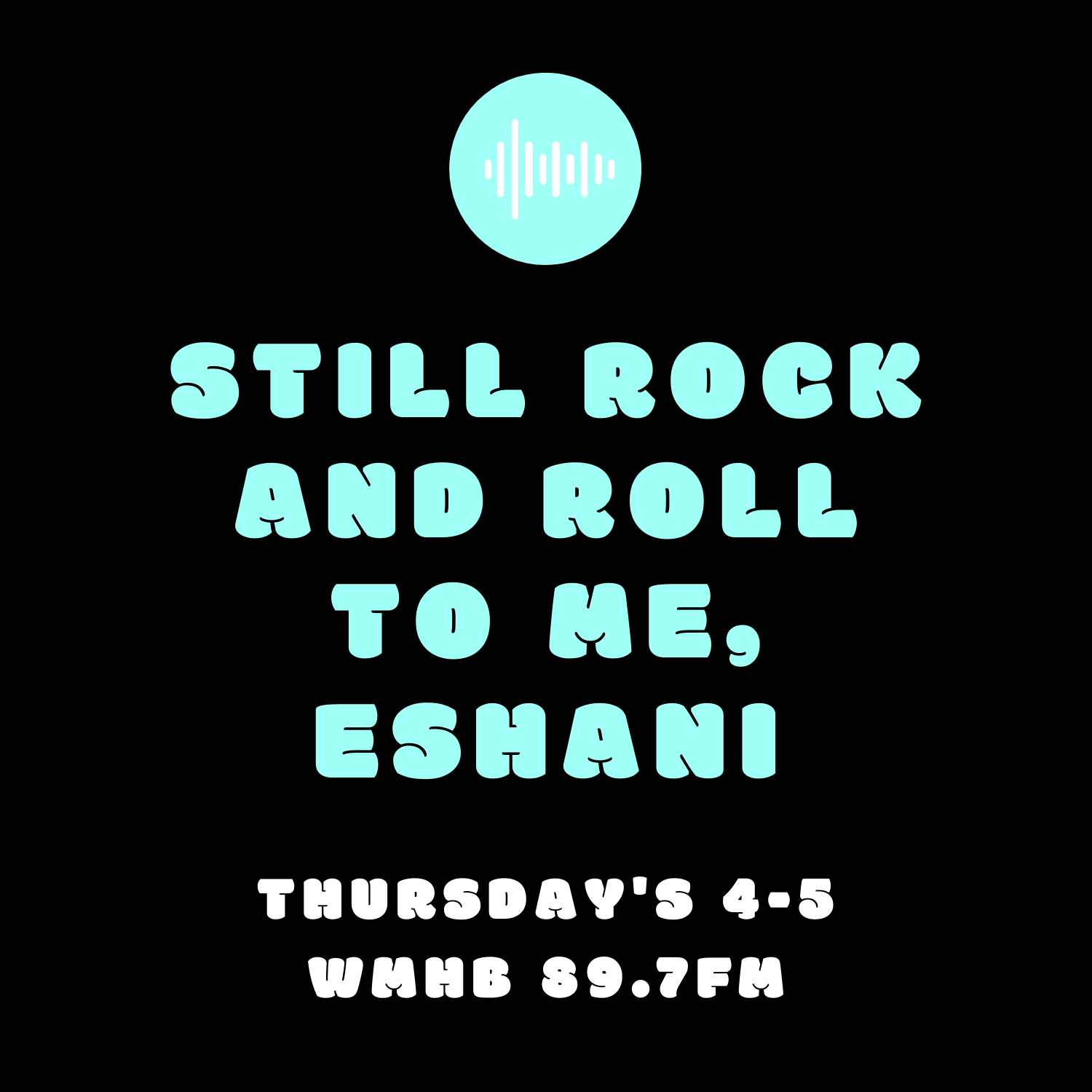